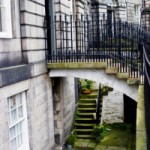 Having an apartment with a mould issue is not a fun position to be in. And there’s a few reasons for it being as problematic as it is. Often, landlords aren’t aware that there is a problem until you find it. After they’ve been notified, they may not be quick to remedy it the issue
Read more 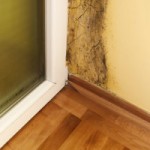 At Amity Environmental, we tend to think that any mould is too much mould. After all, many species of mould release mycotoxins, and the others can still cause severe allergic reactions or even fungal infections. Mould also weakens the overall structure of your home as it eats away at the 2x4s and drywall. However, mould
Read more 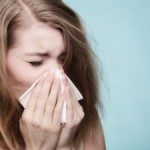 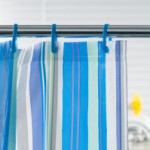 Because of the extra humidity that comes in waves of rain and snow melt, spring is often a prime growing time for mould. Fortunately, it’s also the time of year when most people are ready to do a real thorough deep clean that should stop any mould growth before it begins! So while you’re in
Read more