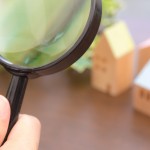 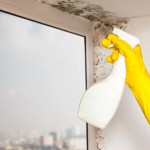 Mould isn’t a fun thing for any Calgary homeowner to deal with. Not only does it slowly destroy the structural integrity of your house, but it can also make your friends, family members, and even your pets sick. For these reasons, it’s always better to catch mould as early as possible. However, mould isn’t always
Read more 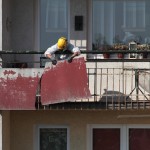 Many Albertans take the warm summer months as an opportunity to get some renovations done around the house. This makes a lot of sense. If you need the extra space to store materials, like drywall, that are being torn out or to cut wood, you’ll want to wait until it’s warm enough for you to
Read more 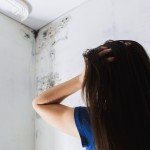 When a lot of Calgarians imagine mould or a place where they’d find mould, they think of a dark, cold, damp area. Maybe a cramped space, filled with bats and slime. But mould isn’t the closest fungal relative of the vampire. In fact, all fungi, like moulds, have a lot more in common with animals,
Read more