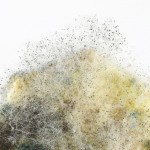 We spend quite a bit of time at Amity explaining to people how we can help remove mould from their homes and what they can do to try and prevent mildew and mould growth in the future. Today, we thought we’d take a moment to suggest ways to stop mould from growing in the first
Read more 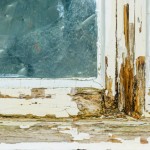 Perhaps you never realized that there was mould or asbestos in your home. You may have waved an inspection because of external pressures and perhaps the problems with mildew are new ones that you have yet to notice. Regardless, it’s time to sell your home, and you decided to get your own inspection before listing
Read more 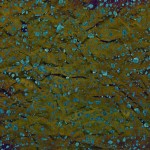 Mould is a fungus. It belongs to the same kingdom of living things that yeast and mushrooms (arguably the best recognized fungi) inhabit. Though the study of fungi or mycology is often considered a branch of botany (the study of plants), moulds and fungi are more closely related to animals than plants. Humans use a
Read more 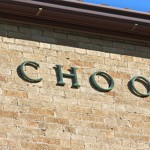 Asbestos is a super neat, naturally occurring silicate compound. It absorbs sound, it’s stretchy, and it’s resistant to both fire and damage from electricity and chemicals. It’s also quite affordable. Humans began mining asbestos over 4000 years ago, and in the 19th century, it became very popular as a construction material. However, as we became
Read more 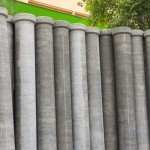 Do you think you don’t have to worry about asbestos because your building is brand new? According to the Globe and Mail asbestos pipes are still being installed in new condos, apartments, and even hospitals across Canada. “It is unclear how many asbestos-cement pipes are being installed in Toronto and other cities, and there appear
Read more