Homeowners can be a little paranoid about mould, and it makes sense why. Left too long, mould can slowly take over a home. Mould can make a building uninhabitable by destroying the structure and releasing mycotoxins that can make people sick. However, while it pays to be cautious, not every spot or discolouration is going to be mould. So how do you know? 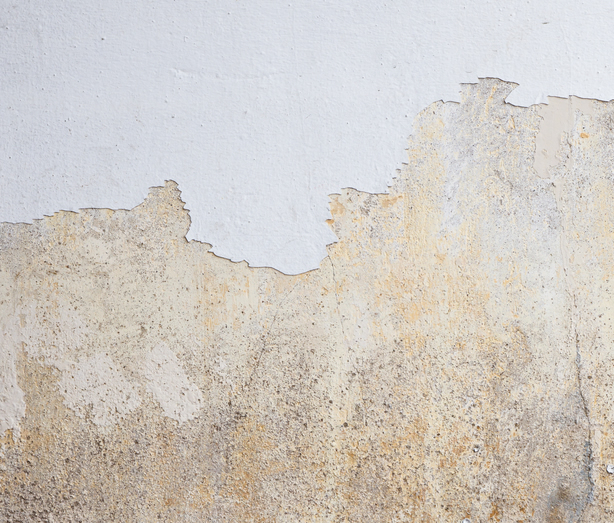 Are the Conditions Right? Fortunately for Calgarians and people around the world, mould needs some pretty specific conditions to grow and flourish, and without these conditions, the spores simply can’t grow. The three main ingredients for mould growth are moisture, suitable temperature, and a source of nutrients.

Different moulds have different needs, but most varieties can begin to grow with a humidity level of at least 50% that last for 24 hours. Drying your laundry on an indoor line, showering, and cooking can all easily raise the humidity of a room, so its important to allow your house to air out.

The range of temperatures that humans prefer fall well within the thermal range of most moulds — approximately 15°C up to 35°C, so it’s nearly impossible to limit mould growth by controlling temperature.

As for a source of nutrition, mould can eat nearly any organic matter. Wall paper, drywall, ceiling tiles, carpet, 2x4s, and even paint. Nearly everything in your home can be eaten by mould. Because temperature and nutrition are nearly impossible to control for, it’s crucial that your home has proper ventilation and humidity control.

Other Signs of Mould. There are many signs of mould that you can look for. If you caught our previous article, you’ll know that your sense of smell is going to be really helpful during this time. If you smell decay, that strongly indicates the presence of mould. Another thing to look for is condensation, leaks, and water damage. As we mentioned above, the only thing homeowners can really do is control the amount of moisture in their home. If your house is damp, your risk of mould drastically increases.

It can tricky to tell if discolouration on your ceiling is mould or dirt or something else entirely. If you aren’t sure, the experts from Amity Environmental can help! We have the ability to take samples from around your home and test them at a lab. That way you can know for sure. If you suspect your house may have a mould problem, call us today at (587) 892-7920.