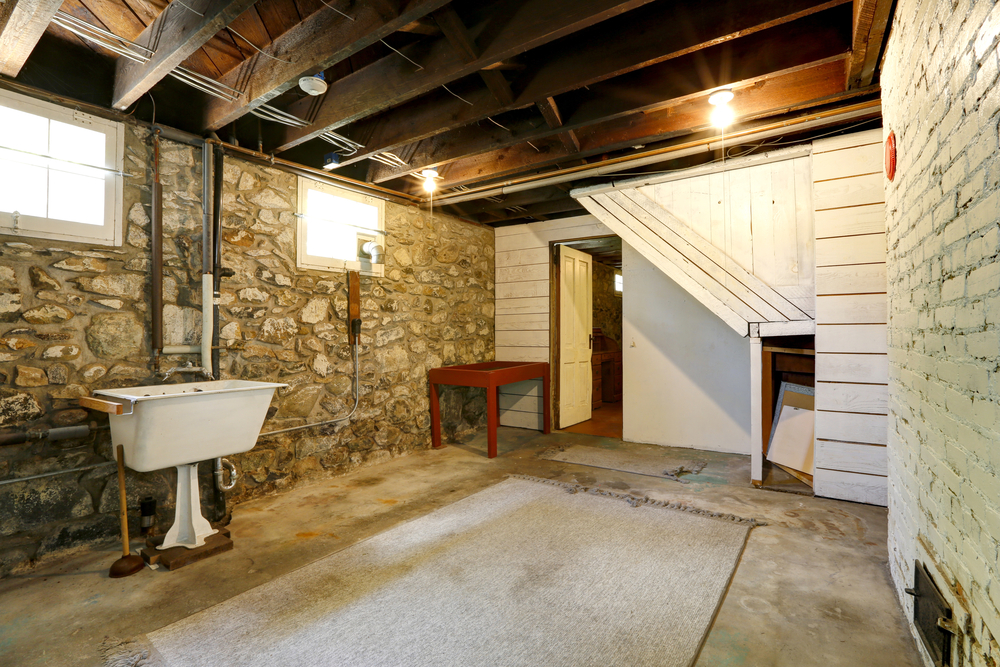 Whenever you’re reading about any renovation or product that’s designed to help prevent mould, the best place to start is with the mould basics — what does mould need to survive and how does this change prevent mould from acquiring one of these base needs? While fungi, like mushrooms and mould, may look a lot like plants on a surface level, they’re actually much more closely related to animals. It follows then that fungi and animals have similar needs.

In order for mould to start growing in your home, it’ll need shelter. Like people, mould doesn’t want to be exposed to elements like blizzards or scorching heat. Your house provides satisfactory shelter and the right temperature range for mould, and there’s no changing that. Moulds also need a source of food. Unlike animals, mould is happy to eat anything that can be broken down for energy. This includes many materials like wood, carpets, curtains, grout, and even drywall and paint. So unfortunately, almost everything in your house is included on the list of things mould can eat. With two basic needs out of our control, the final one is the deciding factor for whether or not your house becomes a home for more than just your family — moisture.

Moulds love and need a lot of humidity. This is why most homeowners find mould growing in their kitchens, bathrooms, or laundry rooms. Boiling water, showering, and drying clothes all release tons of water into the air and provide the last basic need for mould. Fortunately, most Calgarians have vents and fans installed in these rooms which help to dehumidify the house and shoo water vapour outdoors. This is important because mould only needs the humidity to be above 50% for 48 hours. After the mould has taken root, it can live with much less moisture. One often overlooked area of the house than can also have high humidity and poor ventilation is the basement.

Heat and humidity often go together. This is because hotter air can absorb more water vapour. When this hot air touches a cold surface, water condenses back into drops. You can see this phenomena in action during winter. You go out to your car, scrape off the ice, and take your seat behind the wheel just to realize there is a layer of ice inside the car too. During your last drive, the car warmed up and the warm air easily held the water vapour from your breathing. But when you turned the car off and went inside, the rapidly cooling air couldn’t hold the water anymore, so it condensed (and then froze) onto the inside of the window. The same thing can happen in your basement. Hot, humid air from the rest of the house that finds itself in the basement is suddenly cooled. It can no longer hold onto all the moisture, so water droplets begin to condense onto the walls and other surfaces of your basement. In a matter of weeks, you have a mould problem.

One of the easiest ways to prevent this problem is to add ventilation to your basement. Just as ventilation can transport warm, humid air to the outside from your bathroom, it can also help reduce humidity in your basement. Ventilation helps to keep air moving which reduces condensation. If water cannot condense in the basement, there isn’t enough moisture for mould to grow, and your home remains fungi-free.

If you have any questions about what allows mould to take over homes or how to prevent mould growth now and in the future, the experts at Amity Environmental can help! Give us a call today at (403) 667-8264.