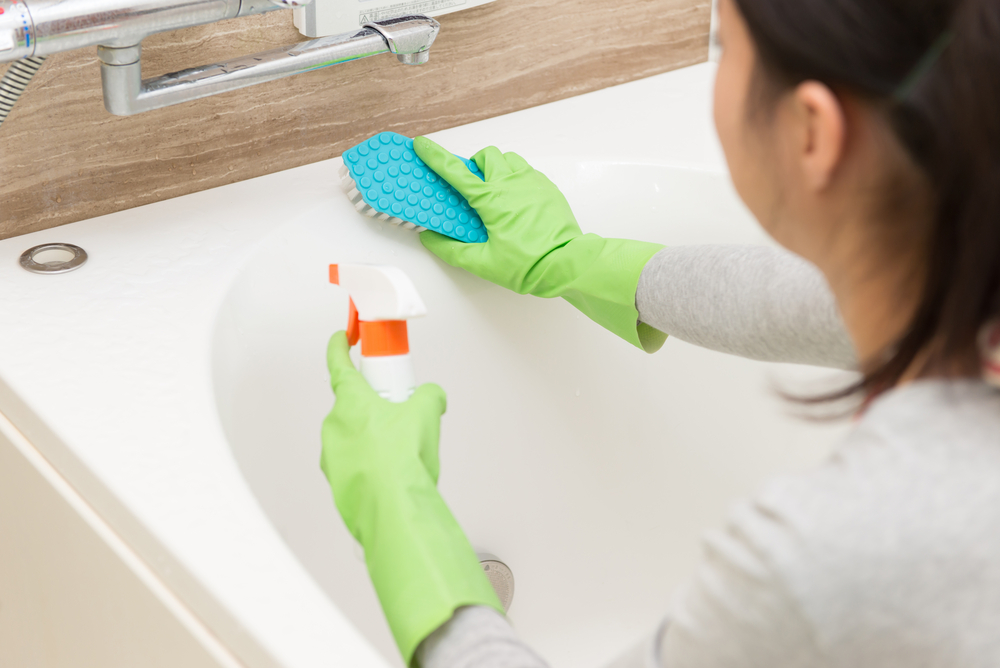 Even in Alberta, where the climate is quite dry, most bathrooms have a high enough humidity level to support mould just from the family showering and bathing daily. It’s important for homeowners to watch for any mould growth in their home, because mould becomes significantly more difficult and expensive to remove as it becomes more established. Mould is often detectable by its mildewy smell before it’s ever visible, but of course the best option is to be proactive and prevent mould from ever growing at all.

Causes. The reason so many Canadians have to deal with mould in their bathroom is the high humidity from showering and bathing. Without proper ventilation, the moisture remains trapped in the washroom and is absorbed by the walls, any drapes or carpet, the floor, and even the grout between tiles. Like people, mould only needs a few basic things to survive: nutrition, which is readily available in the materials used to build your home; non-extreme temperatures; and enough moisture. It’s up to homeowners to keep humidity too low for moulds.

Prevention. Fortunately, controlling humidity is fairly simple. If your bathroom already has a vent or fan that helps to suck up hot, damp water, you’re already set! Just ensure that the fan is on whenever somebody washes up in the bathroom, and remind your family to keep the fan running for 30 minutes after they’ve finished washing. Some fans can even be programmed to turn off automatically 30 minutes after someone uses the bathroom.

If you don’t have a fan, use a dehumidifier or try to open a window for at least 5 minutes to help vent the steam out in the meantime. However, you really should invest in a fan or vent for the future.

If you can already see or smell mould, it’s time to call in a mould expert. Often times, a little mould is actually a large amount once the wall or floor is opened up. You’ll need a professional mould removal team like Amity Environmental to come into your home, kill all the mould, and then carefully remove all contaminated materials. Mould removal is not a DIY project because removing mould that has not been fully killed can lead to it releasing spores that seed your entire home. Beyond that, if any mould is missed in your bathroom, it can regrow a new colony.

Whether you already have mould or are trying to prevent new mould from growing, the most important thing for a homeowner to do is control humidity. Our friendly team can help you to evaluate humidity risks and proactively prevent mould growth. Contact us today!