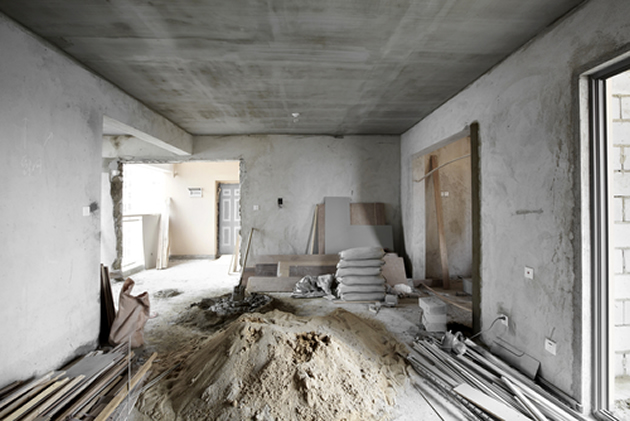 If you have a home that was built before 1986 and you are planning to do a renovation, it’s probably a good idea to have the building materials tested for asbestos. Before its use in Canada was banned in the early 1980’s, asbestos was added to many commonly used building materials. Stockpiled building supplies that contained asbestos were still being used in Canadian home construction until about 1986.

If building materials that contain asbestos are left alone they don’t pose much of a health risk.However if they are disturbed during a renovation project, asbestos fibres can be released into the air. Even something as seemingly innocent as removing a textured or popcorn ceiling could release asbestos fibres into the air if not done properly.

Asbestos is usually associated with insulation but it was also added to a number of commonly used building materials. Here are some places where you might find asbestos in your home:

If you’re planning to renovate a home that was built before 1986, you should have it inspected for asbestos before you start. Contact Amity Environmental in Calgary for asbestos inspections and remediation.