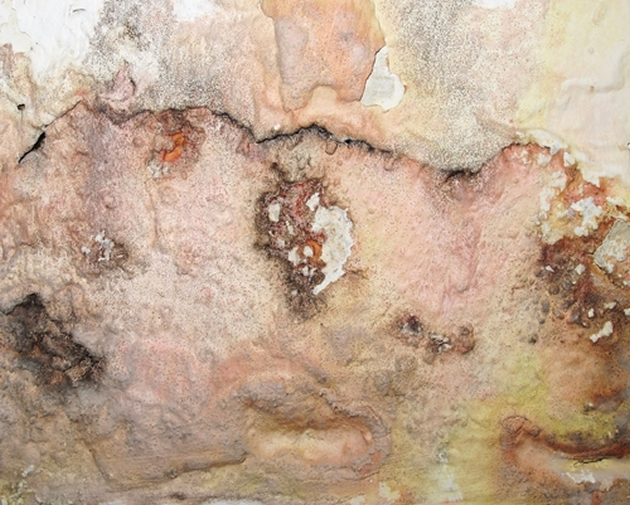 There are things that are sometimes found in homes that have the potential to make you and your family sick. Asbestos and mould immediately come to mind. However, there are also some lesser known toxic substances that could be contaminating your home – notably urea formaldehyde insulation, radon gas, and lead based paint.

Asbestos was added to a lot of building materials used in home construction in Canada right up until the early 1980’s. Most people are aware of asbestos insulation, but many people are surprised to find out that asbestos was also added to popcorn ceilings, vinyl flooring, drywall mud, and even concrete. If you’re planning a renovation and you have a house that was built before 1985, it’s a good idea to find out where asbestos was used so it can be handled properly and if necessary professionally removed.

Urea formaldehyde foam insulation or UFFI was quite popular during the 1970’s. It had the consistency of shaving foam and could be sprayed into wall cavities where it expanded and hardened into low density foam. While it was curing, urea formaldehyde released a lot of formaldehyde gas into the home. Formaldehyde has a pungent odour that can cause nasal and eye irritation. The amount of formaldehyde that’s gassed out by UFFI diminishes over time, but if it gets wet it can break down and perhaps lead to mould growth.

Radon gas is produced when uranium decays. It leaches out of the soil and is harmless when it mixes with the atmosphere. Every house contains a certain amount of radon gas. It can reach dangerous levels when it seeps into basements or crawlspaces through cracks in the foundation. Radon is the second leading cause of lung cancer and smokers in particular are at risk from high levels of radon.

Lead was commonly added to house paint right up until the 1960’s. It’s extremely toxic when ingested and is particularly dangerous for children and pregnant women. If you live in an older house and the walls were once painted with lead based paint, during a renovation it could get crushed and the dust released into the air.

If you want to know if your home in Calgary contains asbestos, mould, or any other potentially hazardous materials, contact Amity Environmental to arrange for an inspection.