As autumn approaches, Calgary is finally leaving the hot weather and rain behind. Those of us in the mould removal industry are pretty happy to see it go. That’s because mould needs three things to grow: a surface that provides food (such as carpet, drywall, or even paint), moisture (such as the high humidity levels during thunderstorms), and the right temperature (a warm, summer day is perfect). It’s during the rainy season or soon after that many Calgarian homeowners discover their home has mould. Does yours? 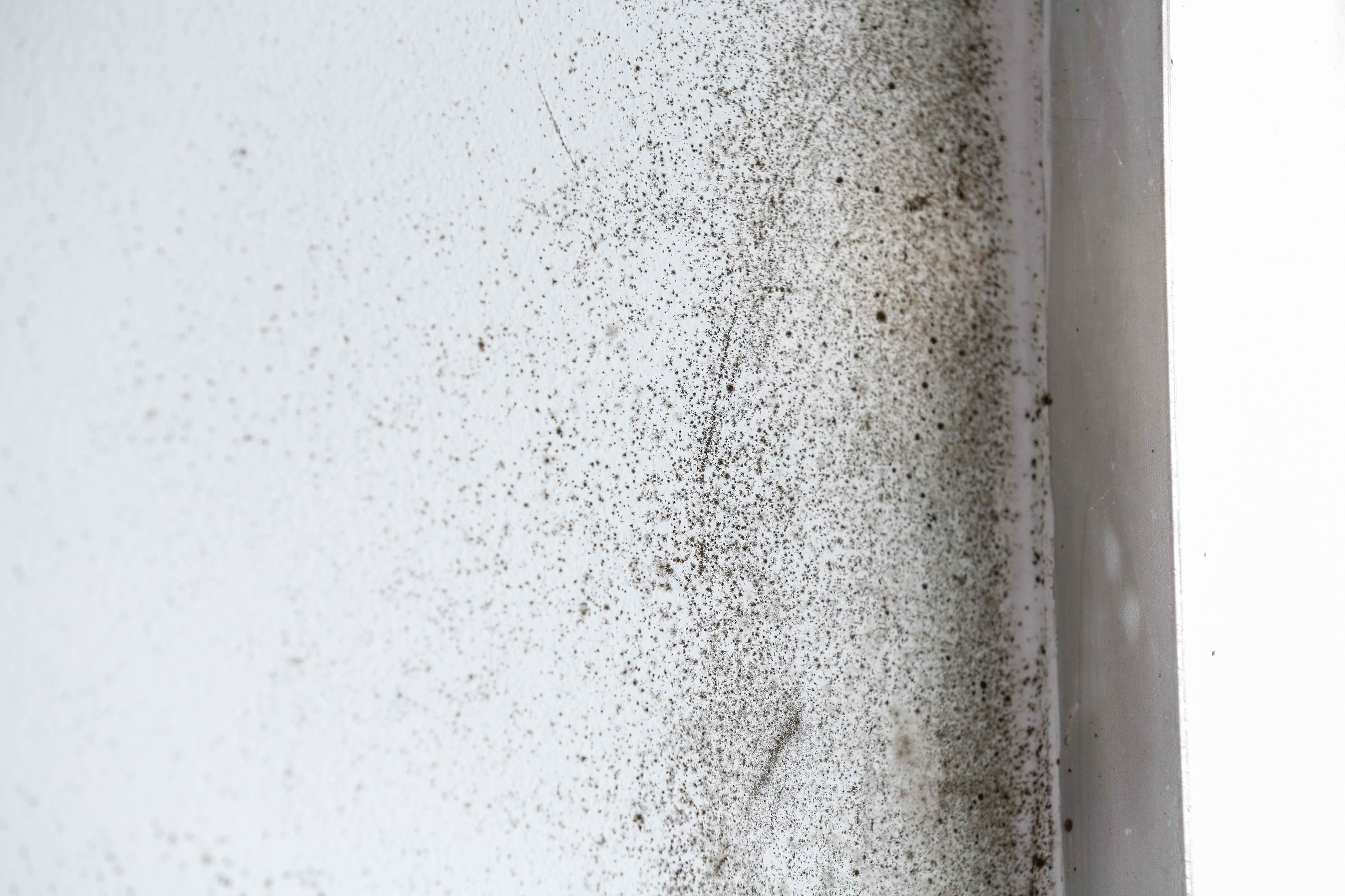 Smell. Mould stinks. People are really good at detecting rot and mildew in their food and homes. Long before any visible mould spots show up, homeowners often smelly something musky or off in the affected rooms. Pay attention after you shower or finish laundry; does the room smell fresh and clean? Or vaguely earthy? Opening the windows in your home can help air it out. Try to open windows for a full minute or two every day (even during the winter). It will help air to move through your home and reduce the risk of your house developing a mould problem.

Visible Mould. If you don’t notice the smell and fail to catch your mould infestation during the early stages, visible mould will eventually develop. At this point, the mould problem cannot be ignored any longer. Family members and pets may begin to get ill, and mould can render a home structurally unsafe. When a mould removal team has the opportunity to remove mould earlier rather than later, the abatement process is faster and less expensive.

Your mould removal team should also explain what allowed the mould to grow in the first place (high humidity from the shower, a leak from your roof, an open window letting rain in). From there, you can do the necessary renovations yourself or work with a professional renovator. We’ll strive to make sure you never have mould problems again.

Reduce your Risks. It’s important to keep windows closed when you aren’t home. If it rains, you don’t want the water getting into your house. Keep an eye on humidity levels in your bathrooms, kitchen, laundry room, and house in general. If your home has an AC system, your humidity levels will likely be fine. AC systems draw humidity out of the air as they work. However, if humidity levels are high (above 50% in summer or 35% in winter), you may want to purchase a dehumidifier.

Having mould develop in your home can be stressful and expensive to clean up. Calgary homeowners are most at risk for mould growth during and after the rainy season, so it’s very important to pay attention to strange smells, your home’s humidity level, and any odd discolouration during this time. If you think your home may be a mould problem, the experts at Amity Environmental can help! Call us today.