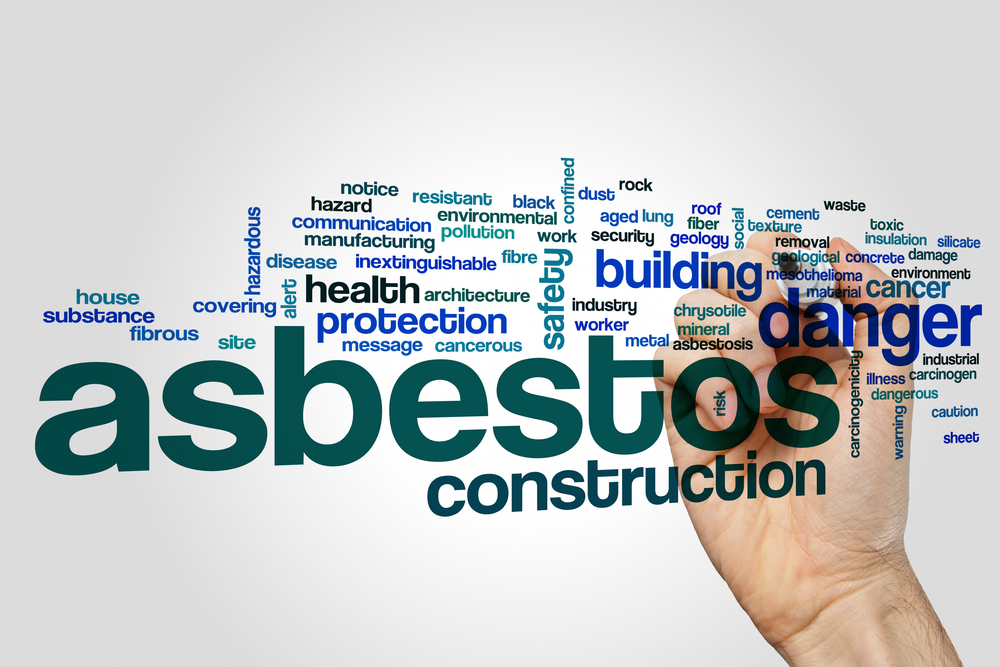 When it comes to understanding the long history that people have with asbestos, the first thing you need to know is that asbestos isn’t a man-made chemical or material. It’s actually a naturally occurring mineral similar to the rock garnet. People have been mining and using asbestos for more than 4500 years, but just as the industrial revolution was ending in the 19th century, asbestos became one of the most valuable manufacturing materials.

Long before the industrial revolution, asbestos was used to help create strong, fire-resistant, and chemically-inert pottery and cloth. Archaeologists have found asbestos-strengthened pots and cooking utensils in Finland dating back at least 4500 years, and there are many stories of cloths (such as napkins) and tablecloths that were seemly magical due to being impermeable to candle burns and fire in general.

Here in Canada, asbestos has been an important industry for much of our colonial history. Samples of Canadian asbestos were seen in Europe as early as the 1860s, and industrial mining for asbestos in Quebec was well underway by the 1870s. In fact, the largest asbestos mine in the entire world was here in Canada. It was located at the Jeffrey mine in Asbestos, Quebec. So it isn’t surprising that asbestos is also the number one workplace related killer in the province, with over 60% of workplace related deaths in Quebec being attributed to this mineral in 2015. Annually, 2000 Canadians die from asbestos related diseases each year.

Fortunately, starting the in the early 2010s, Canada began to change its view on asbestos. In 2012, the last asbestos mine closed. In 2016, asbestos was banned from new construction and major renovations for public buildings. And, in 2018, asbestos will be completely banned in Canada. So what does that means for homeowners?

Well, if your home was built around the 1990s or earlier, there’s a very high chance that some of the materials in your home contain asbestos. Siding, floor and ceiling tiles, insulation, furnaces and heating systems, cement, and plaster all commonly had asbestos mixed in during that time. However, just because your house is newer, doesn’t mean you’re off the hook, and our recommendation is the same for all Canadians. If your home is in perfect condition, you have nothing to worry about. If you’ve noticed that there is damage to your home (especially if the damaged material is siding, floor or ceiling tiles, etc), then you need an asbestos inspection. A team of asbestos experts will take samples from your home and test them in a lab for contamination. You can then have any asbestos safely removed. Similarly, if you’re planning on a renovation or demolition, part of applying for a permit in Calgary means having an asbestos inspection done.

Asbestos and Canadians have a long and complicated history. Asbestos was a great industry for our economy, but it hurt many thousands of workers and their families. Today, many Canadians still need to deal with the legacy of having so many buildings contaminated with this dangerous mineral. If you’re worried about asbestos in your home or if you’re planning a renovation, contact the Calgary asbestos experts at Amity Environmental today at 403-667-8264.