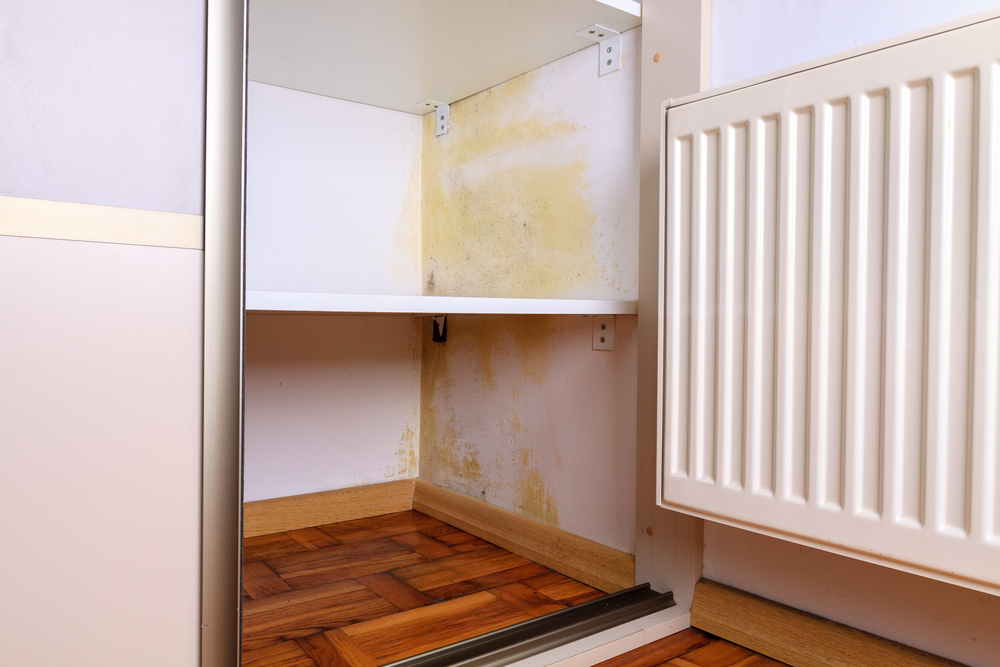 When it comes to mould, there are a lot of misconceptions floating around. Some of these myths are harmless, but some of them can lead to a lot of problems. Here are some of the most common myths, and what you need to know.

Only Black Mould is Dangerous.

We can only assume this myth is so well spread because everyone knows the dangers of Stachybotrys (pronounced ‘stack-ee-bot-riss’), or what most people call “Black Mould.” This myth is problematic in a number of ways. First of all, many moulds are black, not just Stachybotrys. But more importantly, many dangerous moulds aren’t black. So whether the mould in your bathroom is black or peach, you really need to pick up the phone and calling an expert.

Unfortunately for all the DIYers out there, this one is also a myth. Bleach simply isn’t a very good fungicide. In fact, humans are more susceptible to the nasty properties of bleach than mould. This means you’ll be handling a hazardous chemical, likely damaging your home, and probably not bothering the mould at all. In fact, the mould will likely enjoy all the extra moisture, so if you do manage to kill any surface mould, it’ll just grow back faster. Paint is an even worse option than bleach. Mould can eat paints.

My House Isn’t Damp, So I Can’t Have Mould.

This is one of the most common myths we hear homeowners tell us. Usually after we’ve told them that their house has mould. The problem is that many homeowners think mould needs to be practically swimming 24/7 to survive, but it actually only needs high moisture for 24-48 hours to take root. After that, it’s happy with a humidity of 30-50%, and it’s nearly unstoppable. To prevent mould, you’ll need to make sure the humidity in your home is never above 60% for more than 12 consecutive hours.

Here at Amity Environmental, we try hard to never see the same client twice. It’s our goal that all Calgarians will have the knowledge they need to prevent mould growth. If you want to learn more about reducing your home’s risk for mould or if your house has a mould problem already, contact the experts at Amity Environmental today. We’ll be happy to answer your questions and help you with your infestation.