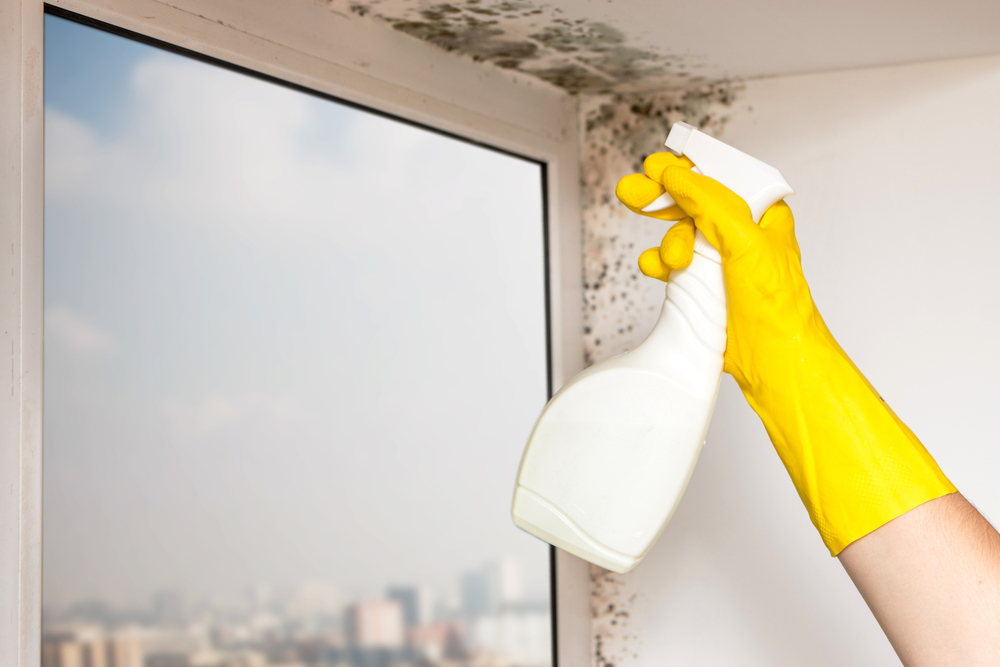 Mould isn’t a fun thing for any Calgary homeowner to deal with. Not only does it slowly destroy the structural integrity of your house, but it can also make your friends, family members, and even your pets sick. For these reasons, it’s always better to catch mould as early as possible. However, mould isn’t always visible to begin with. Mould will often grow inside the walls where you can’t visually detect growth for months, or even years. Fortunately your other senses are here to help!

Anyone who’s ever dealt with mould in basically any context can tell you that it stinks. Your body has evolved to be able to detect the stench of moulds because many create chemicals that are toxic to people. Long before you see any mould, you’ll likely be able to smell the rotting floor or walls. There may be a musk to a room or a smell of mildew. This will likely be exaggerated after exposure to humidity.

Rooms with High Humidity are Prone to Mould.

Beyond your nose, you’ll also want to use the rest of your head. You know that mould needs moisture to grow, so your laundry room, washrooms, and kitchen are most likely at risk. If you smell any weird scents in these rooms, especially just after you’ve showered or air-dried laundry, it’s time to call in the mould experts for an inspection.

One thing you may be able to spot long before any visible patches of mould appear are little flies. These flies feast on rotting wood and are often a companion to mould. If a high-humidity room constantly has little flies coming from seemingly nowhere, you likely have a mould problem. This is especially true for rooms other than the kitchen, as food scraps shouldn’t be a possible culprit in your bathroom.

Nobody wants to think about their home having mould damage. Removing mould can be expensive, and it’s rarely convenient. However, waiting to deal with your mould problem will only make matters worse and much more expensive. The sooner you catch the problem, the better. You can prevent the mould from spreading and make the necessary changes (like increasing ventilation) to prevent problems in the future. If you think a room in your house may be home to some unwanted house guests, call the expert Calgary mould removers at Amity Environmental today.