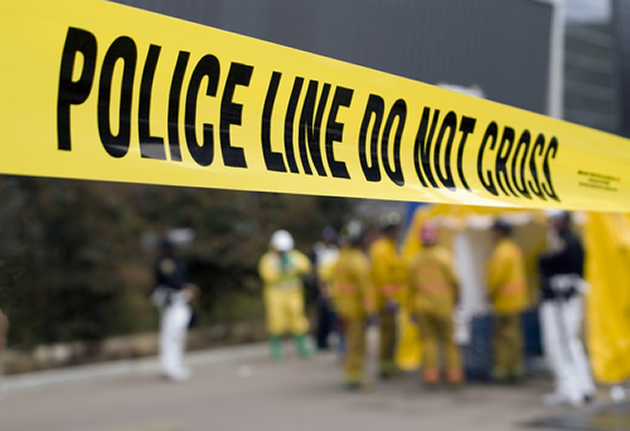 It’s an unfortunate legacy of our times, but these days a lot of rental homes are being used as marijuana grow ops. In fact, it’s estimated that one in four homes in some parts of Canada were used for a grow op at some time in their history.

When a house is turned into a grow op a lot of changes are made to its structure. Holes might be punched through the foundation to provide access to an illegal power supply. Irrigation lines are run throughout the house and dangerous electrical wiring could be installed to power dozens of grow lights. Holes are knocked through walls to allow elaborate ventilation systems to be installed. Dangerous pesticides permeate walls and carpeting.

Grow ops require warm temperatures and high humidity. In effect, setting up a grow op turns a house into a greenhouse. Conditions are just perfect for mould growth – lots of moisture and ample organic materials for mould to feast on. In almost any grow op the mould growth is obvious on walls. However, what’s really insidious is what you can’t see growing inside walls, attics, and crawlspaces.

Moulds and the spores they produce are everywhere in our interior and exterior environments and they’re normally harmless. However, when mould growth is excessive indoors it can cause serious health problems such as chronic respiratory illnesses.

In the city of Calgary, houses that have been identified as grow ops must be properly remediated or torn down. The building will be condemned by Alberta Health Services until the damage has been repaired and it passes testing. It’s not enough to simply paint over mould damaged walls and repair structural damage. Make sure that you hire an established and reputable company to do the remediation work so that the house can pass testing and it will be safe for occupation.

If you own a property in Calgary that was used for a marijuana grow op, don’t throw money away on a dodgy remediation. Contact Amity Environmental, one of Calgary’s leading mould and asbestos remediation companies for an assessment.