Navigation
Posted on February 21, 2014 by team in Uncategorized | Comments (0) 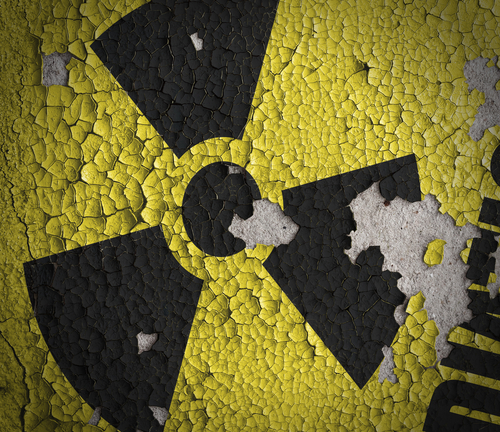 It doesn’t matter where you go in Canada, radon gas is seeping from the soil and dissipating in the atmosphere. Radon is produced when uranium decays. In parts of the country where there is a higher concentration of uranium, you find more radon gas.

Radon isn’t dangerous when it escapes from the soil and mixes with the air. If it seeps into a basement, however, it can reach dangerous levels. Radon gas is the second leading cause of lung cancer in Canadians after smoking. A person exposed to high levels of radon over their lifetime could have a one in 20 chance of developing lung cancer. A smoker exposed to high levels of radon is at even higher risk – they have a one in three chance of developing lung cancer.

Radon gas can enter your home anywhere it comes in contact with the soil and there is an opening:<

Three factors determine how much radon can accumulate in your home – the amount of uranium in the environment, the number of entry points in your home, and how tightly sealed your home is. A drafty house with poorly sealed windows and doors will have lower levels of radon.

If you’re concerned about the levels of radon in your home it’s easy to have it tested by radon measurement professionals. You can also do it yourself with a testing kit available at hardware stores or online. The best time to test for radon is between September and April when we tend to keep our houses closed up tight and concentrations of radon are at their highest levels.

If radon levels in your home exceed 200 becquerels per sq. meter, something needs to be done as soon as possible to reduce the amount of radon entering the home. It might be as simple as finding and sealing the entry points or increasing ventilation in the house. A house with a severe radon gas problem might require sub-slab depressurization. A pipe is installed under the foundation and a small fan draws radon out from under the house and allows it to escape into the outside air.

If you’re worried about radon gas in your home, contact Amity Environmental in Calgary today.