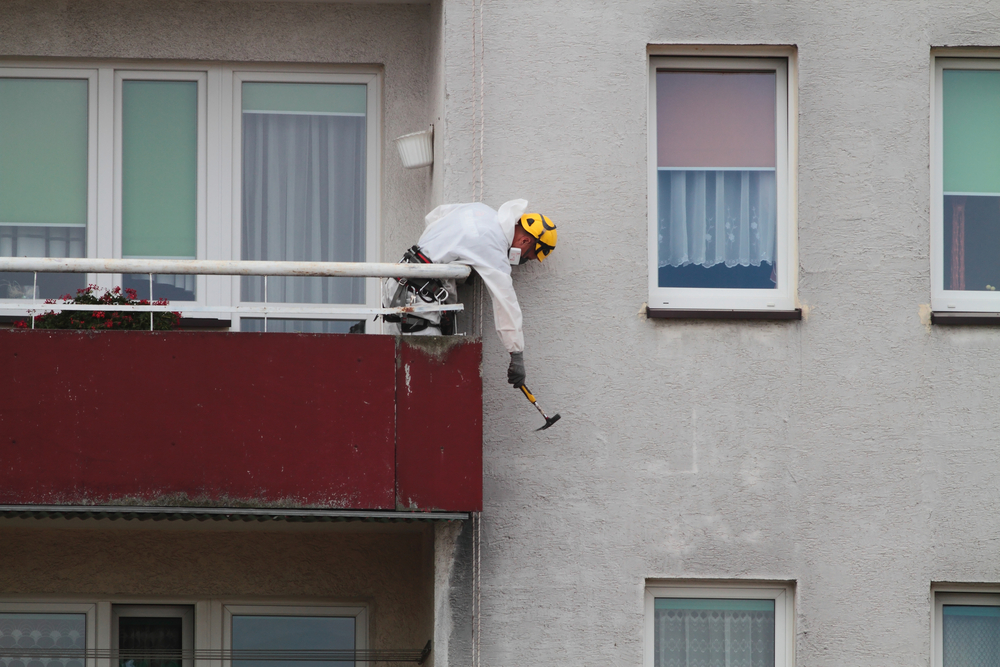 If you live in Calgary and want to do a renovation, the city will require you to have an asbestos inspection. While some might think checking for asbestos is just one more silly step to getting a building permit (that you don’t even want) in order to build on your own property, these inspections are actually an important part of keeping you, your family, and anyone working on the site safe.

One of the challenges is that asbestos can rarely be identified visually. The fibers that become trapped in the lungs are often too tiny to see, so even a trained eye won’t be able to say for sure whether a material contains asbestos just by looking. Unfortunately, this means the only way to be sure is to have all materials that may be disturbed by a renovation sampled and tested in a lab.

Asbestos Can Be Anywhere

Asbestos rose to popularity throughout the 19th century. It’s chemically stable, resistant to fire, heat, and electricity, and it’s an affordable naturally occurring mineral. These characteristics made asbestos extremely valuable. Asbestos was used in thousands of different materials and goods at the height of its use. Many Canadian homes, especially older homes, still have many asbestos containing materials, such as asbestos containing drywall, floor or ceiling tiles, and more.

There has been documented use of asbestos for over 4500 years, and rumours of danger and death have always followed closely behind. However, it wasn’t until the 1900s that the link between asbestos and death was confirmed. The asbestos fibers, once inhaled, become lodged in the lungs and create scar tissue. Given enough time, usually 25-50 years, this tissue becomes cancerous.

With much of the world’s asbestos coming out of Canada, it’s not surprising that asbestos containing materials became extremely widespread throughout the Great White North. This means that many Canadians homes were built with asbestos. In order to keep yourself, your family, and anyone else coming into the home safe while renovations are being done, you’ll need an inspection from a qualified expert team.