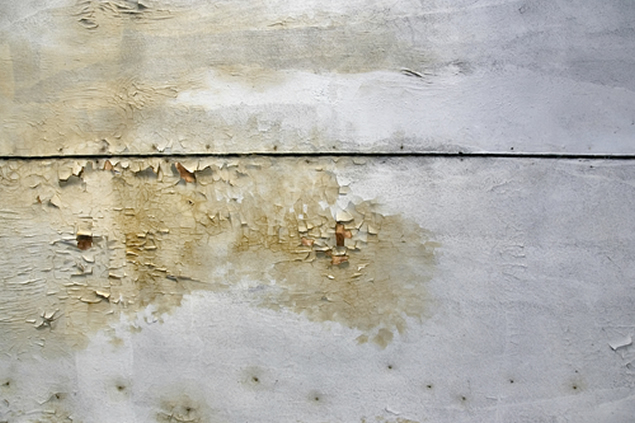 That’s a difficult question to answer and every person’s tolerance to mould is different. Some people will be thrown into a panic by a bit of mildew around the edges of a bathroom window that’s prone to condensation. Still others wouldn’t think twice about a bit of mould growing on the walls of a damp basement or in an attic. Some people are particularly sensitive to the effects of exposure to mould so for them any amount of mould is too much. Some people could be suffering from the effects of exposure to mould without even knowing it. They assume that it’s an allergy to something else – like their dog or the cat.

Mould is everywhere in the natural environment and in our homes.

There’s no definitive answer for question “how much mould is too much.” Even the EPA and Health Canada can’t provide a precise answer for that question. The general consensus though, is that when indoor levels of mould spores exceed the levels outside, there’s a problem that needs to be taken care of.

Mould spores are everywhere and our homes are full of the food that they need to grow – cellulose based building materials, dust, dropped food, and insect parts. All that’s required is enough moisture and you’ve got mould. Sometimes the only sign that you have a mould problem in your home is itchy, watery eyes, and a cough that won’t go away. Oftentimes mould grows unseen, hidden away in a wall that a leaky pipe runs though, a poorly ventilated and damp attic, or in a faulty humidifier attached to a furnace.

If you see visible mould growing anywhere in your house or you have unexplained chronic symptoms like a runny nose, itchy watery eyes, cough, or general fatigue, you should have your home inspected. A little visible mould could be just the tip of the iceberg and there could be rampant mould growth in the walls, crawlspace, or attic.

If you have concerns about mould growth in your home, contact Amity Environmental in Calgary for mould testing and remediation.