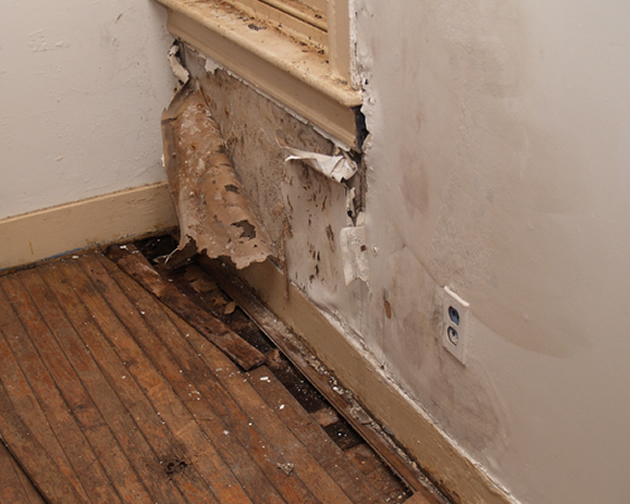 In Canada, mould growth on window panes and sills is a pretty common occurrence during the winter. If mould is growing on your windows, there’s no need to hit the panic button though. It’s easy to remedy and if you have a little mould and mildew on your windows it probably doesn’t mean that you have a bigger mould problem in your home.

Mould growing on your window panes and frames can be ugly but will probably only become a health risk if it grows out of control or is a sign of mould growing elsewhere in your home.

There are some simple steps that you can take to eliminate mould growth on and around your windows:

If you see mould growing on your walls or if you or your family members suffer from chronic symptoms like nasal congestion, sneezing, or itchy, watery eyes, contact Amity Environmental to arrange for a mould inspection.