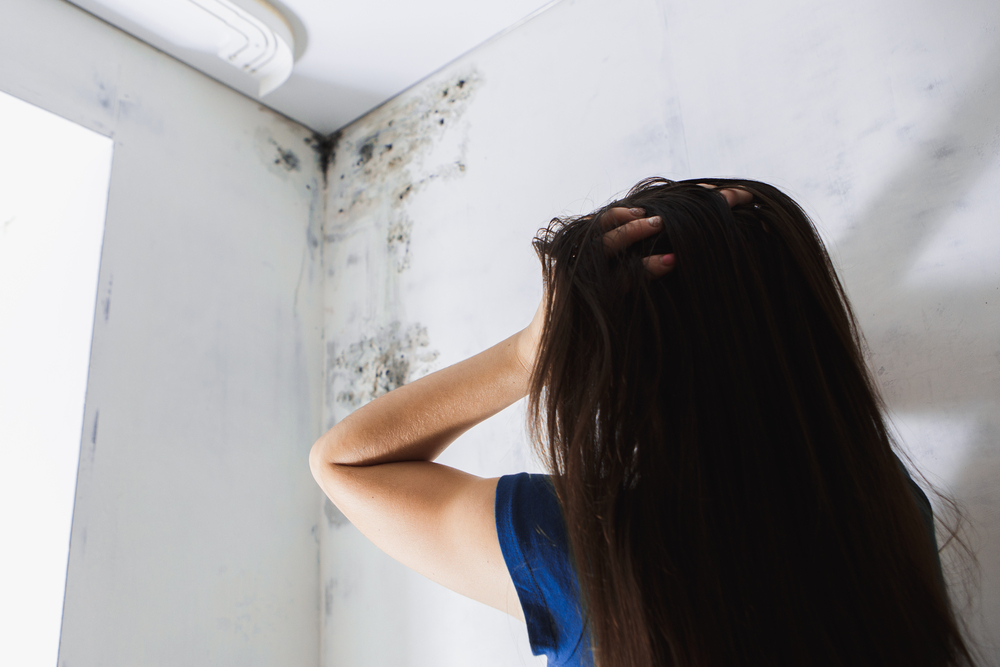 When a lot of Calgarians imagine mould or a place where they’d find mould, they think of a dark, cold, damp area. Maybe a cramped space, filled with bats and slime. But mould isn’t the closest fungal relative of the vampire. In fact, all fungi, like moulds, have a lot more in common with animals, like humans, than we give them credit for.

Just like most Canadians, the majority of moulds prefer a moderate to warm temperature. Anything above 10°C and below 35°C is ideal for mould, so don’t expect summer highs in the 30s to prevent mould growth. There are actually thermophilic moulds that thrive in heat, and grow in any temperatures between 20°C and 45°C. So while a hot sunny day may not be what you picture when you imagine the ideal conditions for mould, it’s important to keep a watch for any fungal growth during the summer months.

While it’s true that many moulds prefer the dark, some actually prefer direct light or partial light. So, unfortunately, you just can’t expect a large window to guarantee protection from mould growth. If there is nutrition available — almost anything from drywall to carpet will do, and enough humidity, mould will grow even if the room is well lit.

All moulds require moisture to grow, which makes July one of the highest risk months for Calgarians. June and July are the rainiest months for our area. And, because many Calgarians keep their windows open trying to beat the heat, the high humidity from thundershower and rainstorms can enter your home. Fortunately, air conditioning often helps to take humidity out of the house as long as it’s running properly.

It might seem unbelievable, but mould grows in Calgary homes all year round. Our warm and comparatively wet summer is an ideal time for mould to begin to grow and spread, so it’s important to be extra cautious of humidity levels inside your home. The kitchen, washrooms, and laundry room are particularly vulnerable. If you’re worried about mould growth in your house, contact the Alberta mould experts at Amity Environmental today.