Navigation
Posted on June 15, 2017 by team in Amity Environmental | Comments (0) 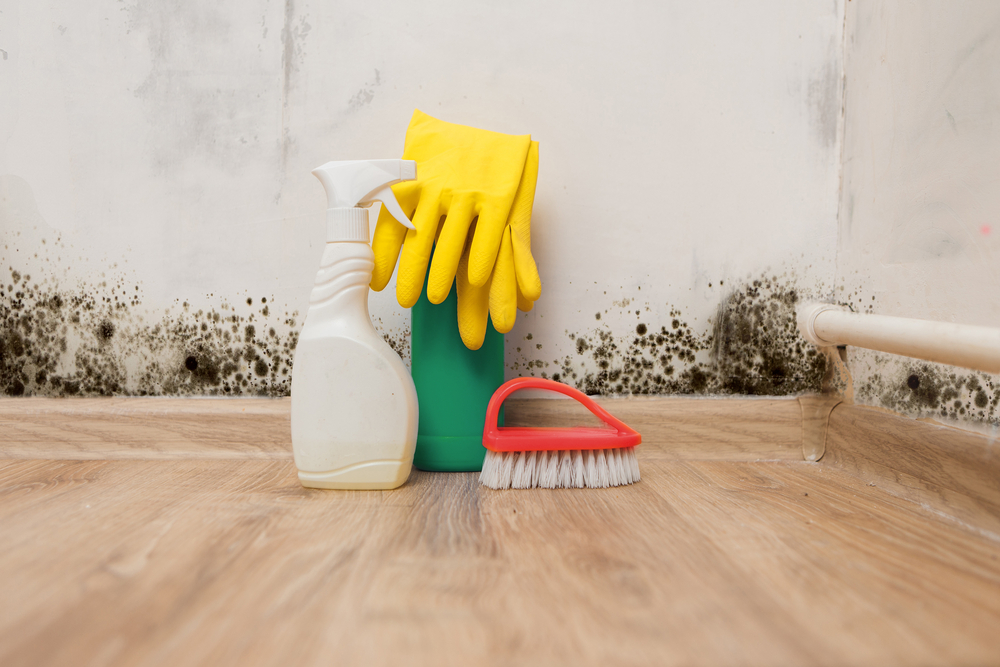 Here at Amity Environmental, we help Albertans who are struggling with mould taking over their home and also those who have asbestos containing materials lingering in their house. From the outside, these two trades may seem very different, and we’ve definitely had homeowners wondering why we do both. However, mould and asbestos removal actually have quite a bit in common.

When it comes to removing either mould or asbestos from people’s homess, you’re actually dealing with remarkably similar situations. You have a dangerous, naturally-occurring material that you need to keep completely contained for the safety of your workers and the household. Due to these similarities, asbestos and mould removal require similar equipment, and there is much overlap in the training for safely working with both of these materials. For us, it was clear that Albertan homeowners needed help with both mould and asbestos, so it was an easy choice to offer both services.

Both mould and asbestos can be very dangerous to people, and for the most part, people get sick from both by simply inhaling microscopic amounts of them. When asbestos is inhaled, its tiny fibers lodge into the lungs and the lining of the abdominal cavity, permanently scarring them. After 30-60 years, these scars can develop into two horrible diseases called asbestosis and mesothelioma. Asbestosis causes severe shortness of breath and greatly increases a person’s chance of developing either lung cancer or cancer of lining of the abdominal cavity. Mesothelioma refers the latter. It usually strikes victims at 65, and few survive beyond 70.

The toxicity of mould is going to depend a lot on which species is trying to eat your house. For the most part, moulds themselves aren’t toxic, but some produce mycotoxins that are. Beyond that, many people have severe allergic reactions to the presence of mould and mould spores. However, even if the mould in your home isn’t toxic, it’s a good idea to have it removed. Any mould growth paves the way for other species of mould which may very well by poisonous, and moulds can also destroy the structural integrity of the building.

Here at Amity Environmental, we want to help Albertans to remove dangers like mould and asbestos from their homes. While mould and asbestos may seem pretty different at the surface, the process for safely removing them from your house is quite similar. If you’re worried about mould or asbestos in your home, contact our professionals today. We’d be happy to answer any questions you have and to help make your house safer.