It shouldn’t come as a surprise that the same mould that makes people sick can and will also make your furry, feathered, or scaled friends unwell. In fact, animals often suffer more than their humans because they spend more time in the house. Most people know that mould can cause lifelong respiratory problems or even death with long enough exposure, that’s why it’s important to have your home inspected for mould if you have humidity problems, find water damage, or smell mildew. 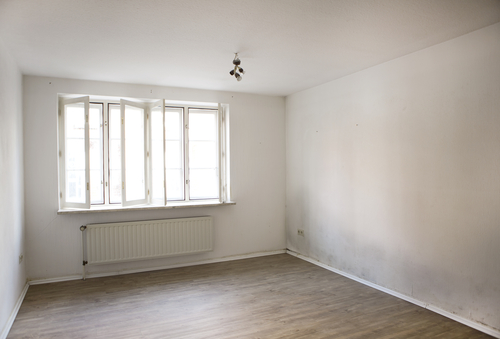 Mammals. Cats, dogs, rabbits, and other mammals are going to have similar symptoms to humans. Their eyes will be red and itchy, their noses will run, and they may have other cold symptoms. Moulds that negatively affect humans are going to harm your furry-friends very similarly, and because many of our pets are smaller than we are, they may get sick or even die much faster.

Birds. If you have a bird, you probably already know that their lungs function a bit differently than ours. They’re sensitive to things like air fresheners and are also more sensitive to moulds which can give them nasty respiratory infections. If your bird has a decreased appetite, seems to be struggling to breath, and the humidity level in your home is often quite high, you may want to book a mould inspection just as soon as you’re done calling the vet.

Other pets. Unlike mammals and birds, most other pets require pretty specific habitats. Often they need heat lamps and high humidity. We’re not going to pretend to be experts in reptiles, amphibians, fish, or tarantulas, but we will say that you should probably keep an eye on the humidity levels around your pet’s home. Make sure there isn’t a mildew smell coming from the enclosure and avoid damaging your home with water or humidity.

We know Calgarians are the kind of people that look after their pets and wouldn’t want to see any harm come to them. That’s why it’s important to keep your home safe from mould for both you and your animal-friends’ sake. If you’re worried that mould might be harming a critter in your life, call Amity Environmental today at (587) 892-7920.