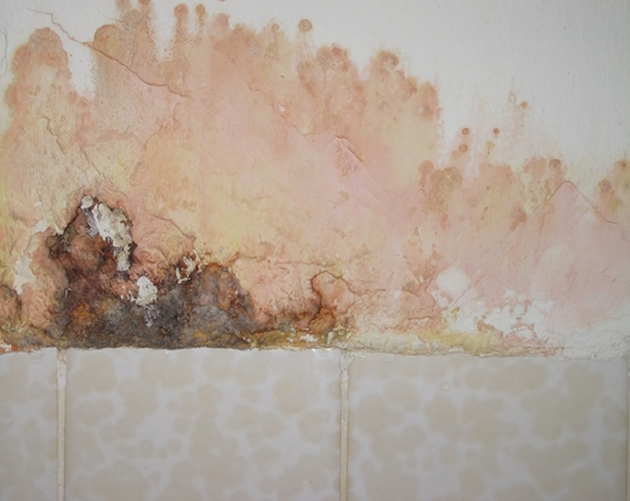 Mould is big news these days. We’ve always been aware of mould and we’ve all seen a loaf of bread or a block of cheese go mouldy. We’ve probably all seen mould growing around a window frame in a high humidity part of our house.

The dangers of mould became front page news in the wake of Hurricane Katrina in 2005. The massive flooding and conditions of high humidity that lasted long after the storm ended caused thousands of homes to become overrun by mould. The devastating flooding that hit Calgary during the spring of 2013 brought the dangers of mould growth home for many Albertans.

Mould needs two things to grow – moisture and a food supply. Our homes are full of the types of food that mould likes – paper backed drywall, dust, and pet dander. All that’s needed is a poorly ventilated bathroom or laundry room, a leaking pipe, or a small flood that’s not cleaned up properly and you have a mould problem.

No amount of mould growing in your home is an acceptable amount. Some people are more sensitive to mould than others and will experience health effects from a relatively low exposure to the spores and proteins that are released by living and dead mould.

Exposure to moulds and the toxins they produce can cause symptoms such as stuffiness, sneezing, and eye and skin irritation. Some people have severe allergies to mould. People who work around high levels of mould, for example farmers who have mouldy hay, can experience severe reactions such as shortness of breath and fever. People with medical conditions such as obstructive lung disease can develop mould infections in their lungs.

Mould growth is more common in newer, highly energy efficient and tightly sealed homes that lock in moisture and recirculate air, spreading spores and dust throughout the home.

If you’re concerned that you have a mould problem in your home in Calgary or surrounding area, contact Amity Environmental to arrange for a mould inspection.