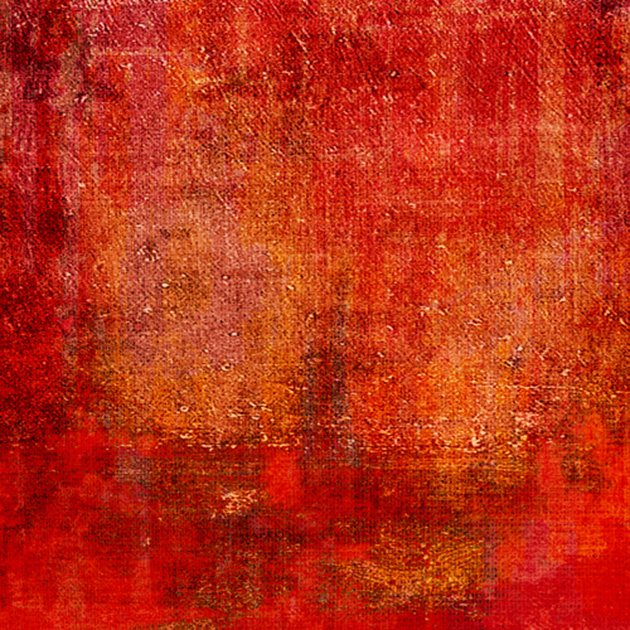 In the 11th century, monks at the Enkleistra St. Neophytos monastery in Cyprus added white asbestos to the plaster behind their religious paintings, presumably to enhance the colour of the red paint they used, and this is just the tip of the iceberg when it comes to asbestos history.

People have recognized the remarkable properties of asbestos for thousands of years. The long, flexible, fire and corrosion resistant fibres were added to clay pots to make them more durable. Funeral cloths made out of asbestos were used to make it easier to separate human ashes from the remains of funeral pyres. Napkins woven out of asbestos could be cleaned by throwing them in the fire. Scammers in Jerusalem sold chunks of asbestos to pilgrims and claimed that it was a piece of the “true cross” and that’s why it couldn’t be consumed by fire.

It has long been assumed that asbestos only began to be added to finish coatings, concrete, and plaster during the Industrial Revolution. However, researchers from UCLA who were studying paintings at the Enkleistra St. Neophytos monastery accidentally discovered that asbestos was added to the finish coating behind some of their paintings.

The addition of white asbestos created a very smooth, mirror like surface and was apparently used only to enhance the appearance of red sections of their paintings. When they were creating their works of art, the monks first applied a layer of plaster made from plant fibres to a wall. Next came a layer of orangey, asbestos rich plaster under areas that were to be painted red. Vivid red cinnabar paint was applied to the asbestos layer. Finally, the whole painting was covered with a top coat – probably varnish.

The result was a durable, shimmery quality to the paint. Scientists are now searching to find out if asbestos was used in more ancient works of art.

While asbestos has many useful properties, it’s not something that you want to have lurking in your home or office. If you live in an older home and you’re concerned that it might contain asbestos, have it professionally inspected and if necessary remediated. Contact Amity Environmental in Calgary today.
This article was written by Jason Rorke. Visit Jason on Google+